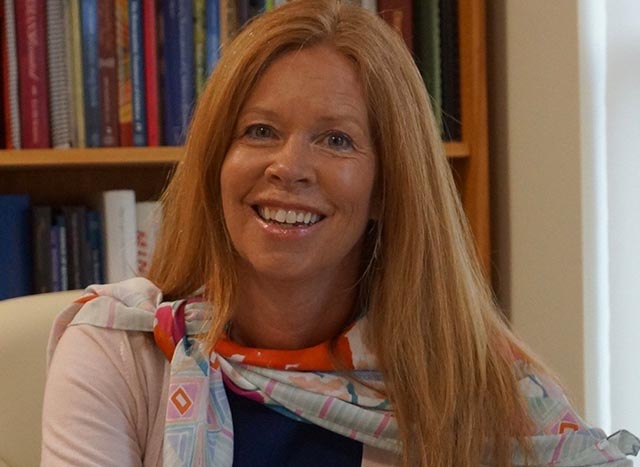 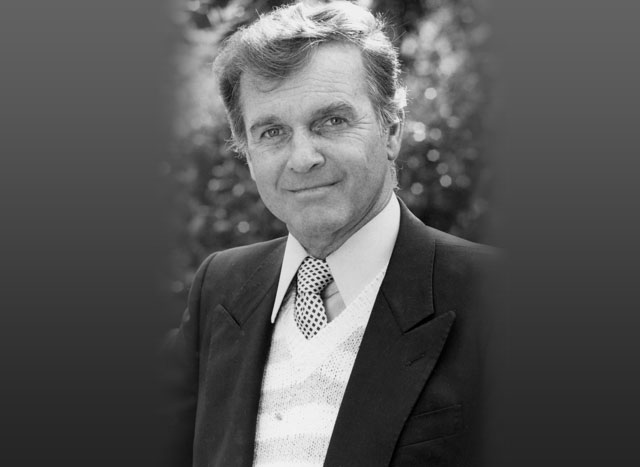 I grew up in a household that considered energy medicine to be the first line of defense. My father, Dr. Roger Callahan, founded the tapping therapy known as Thought Field Therapy, (TFT). When we were injured, sick, or suffered an emotional setback, we often tapped a sequence of energy meridians on the body. Very often, we got good results. In the end, we never felt reliant on conventional medicine. We had another way.

I raised two wonderful daughters, and as the youngest was setting off to college, I did some soul searching about the next phase of my life. I knew I wanted to learn more about energy medicine, and decided to enroll in homeopathy school. As a student, I practiced on my self, my family, and my sweet pup. The results were astonishing. When my dog became lame at age 14, it didn’t appear we had many options in front of us. Using the homeopathic technique and theory I had learned in school, I selected a remedy for him. After just one dose, my dog literally stood up, started walking, and lived 2 more years! Read more here.

After completing a 4-year program in professional homeopathy at the Teleosis Homeopathic Collaborative, I became nationally certified in homeopathy, earning the credential, CCH, Certified Classical Homeopath. I also hold the designation RS Hom (NA), Registered Homeopath, North America, given by the North American Society of Homeopaths.

I studied Thought Field Therapy with my father, and earned the credential TFT-Adv. I completed the training program with Free and Healthy Children, International, in homeoprophylaxis and travel homeoprophylaxis, and earned the credentials C. HP and C. HP (Travel). I enrolled in seminars on gemmotherapy, given by Lauren Hubele. She studied this therapy extensively abroad, where it is part of the national healthcare system, and has been training practitioners in the country. I continue to be an enthusiastic student of hers.

In 2015, I was elected to the Board of Directors of the Council for Homeopathic Certification and currently serve as Secretary on the Executive Committee. Previously, I earned a bachelor’s degree in English from Skidmore College.